Its that time of the year again. The AMA Pro Hillclimbers are coming to the White Rose Motorcycle in Jefferson, Pa. Come witness massive horsepower bikes running on 100%  Nitro Methane and men and women risking life and limb climbing 300 foot hills in mere seconds. 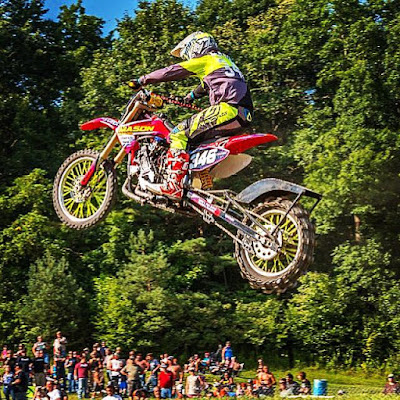 Cody Mason flies high in his first year as a pro in 2017. 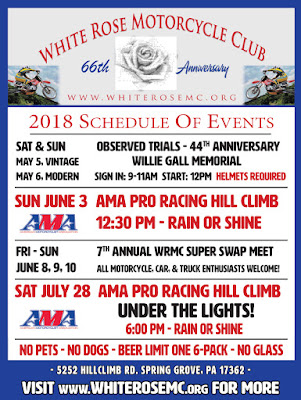 Click Here to get all the details on this weekends event - rain or shine.

Our area is steeped in rich tradition for AMA racing of all sorts. Some disciplines are more popular than others but few have been around as long as Hill Climbing. I know at White Rose they are in their 66th year as a club and have been holding hill climbs almost as long.

I also know that we have many riders from our area that have done exceptionally well at the sport over the years but today i want to introduce you to Cody and Jack Mason. a couple of brothers in their 30's who have been racing since they were kids.

Matter of fact, Jack was a National hill climb champ at the age of 11 and was the first rider ever to take an 85cc machine over the top of the Beaverdale hill, one of the few in Pa that offer non Pro hill climb events. 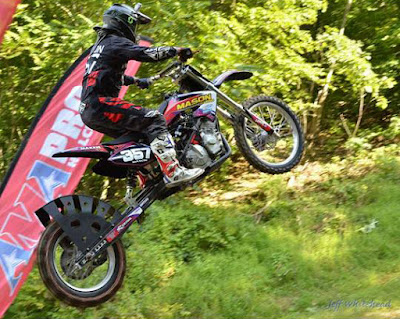 Jack Mason will be racing in all three pro classes this year.

Mason Racing is based out of Martinsville, Indiana and is a true family effort. Their dad Jack Sr is the team owner and like most others, their mom is a huge supporter and reason that the team can stay together.They operate a family custom home building business that along with their other gracious sponsors keep them on the road for a vigorous 10 round schedule in 2018.

The AMA has taken back control of the series this year and is really committed to making AMA Hill Climb a mainstream part of motorcycle racing. Matter of fact Fans Choice TV will be onsite at White Rose this year broadcasting the event live. 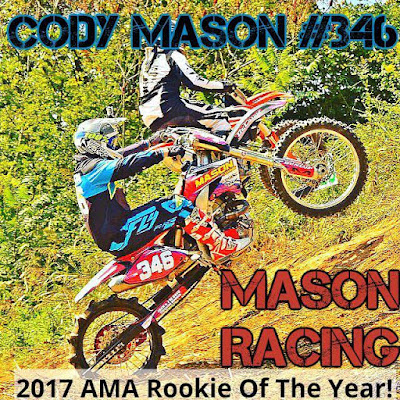 Cody was selected as the AMA Hill Climb Rookie of the Year in 2017.

As I mentioned both Cody and Jack have been motorcycle racers for over 25 years now. They've both competed in amateur motocross, offroad and hill climb competition and Jack is on his second stint as a pro hill climber. Cody and Jack both compete in the 450 Pro and Extreme classes and this season Jack will also be running the Unlimited division on a DeHart Racing CBR900.

All their bikes motors are built by Watson Racing and run on Nitro Methane with their frames built by Dirty Dan the Frame Man. Other sponsors include:

Mason Racing also asked that we give a shout out to their friend and amateur team mate Nick Miller for sticking to it when things get tough. Miller has his sights on going pro and the Mason Brothers believe he has what it takes. 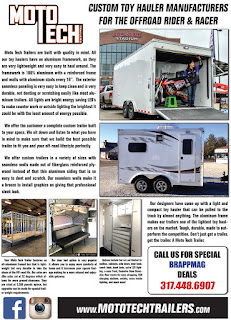 If you aren't competing in another event this weekend or have no other plans, do yourself a favor and head down to Jefferson, Pa for some of the best motorcycle racing action known to man. Spectating is great and they have one of the best fish sandwiches on the planet. 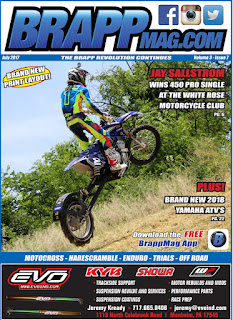