The Potomac Vintage Riders open their 2017 season at Rocket Raceway under sunny skies and warm temperatures. They say what a difference a year can make and they must know what they're talking about this time. 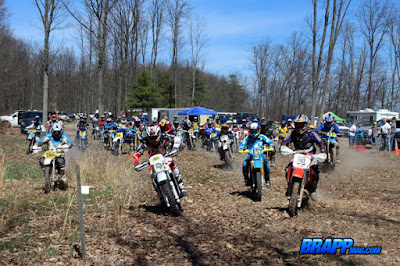 Series promoter Dave Kutskel announced at the riders meeting that last year at this opening round that their was still some snow on the ground and temps were in the teens at 8am to start the day.

No matter, mother nature changed her tune this year and along with the great weather came 87 riders, some racing both the morning and afternoon race to set a record for this series that I think is in its fourth season. 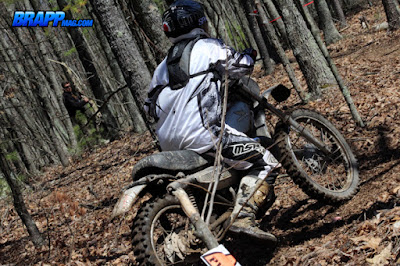 37 riders took off on the five mile course at Rocket for the morning vintage race. Brian Grove (above) would take his Honda to a full minute win over series promoter Dave Kutskel followed by WER Suspension guru and former ISDE champ Drew Smith in third. 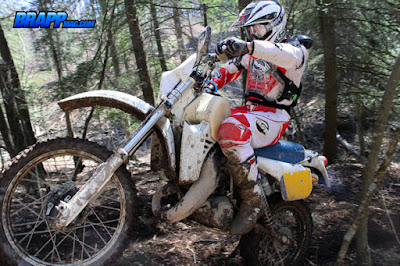 The afternoon post vintage race would see 64 competitors line up with 20 time ISDE Gold Medal winner Fred Hoess beating the pack by over 7 minutes. I got to speak with Fred after the event and he is such a humble guy, please watch for a full interview with him in the upcoming May issue of BrappMag.com.

Second and third place spots would round out the same as the morning race with Kutskel in second followed by Smith in third. 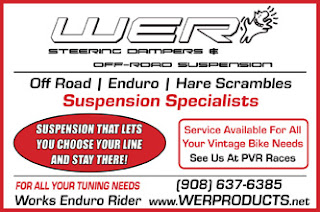 If you need your vintage or modern bike suspension working its best - hit up
Drew Smith at the info above. 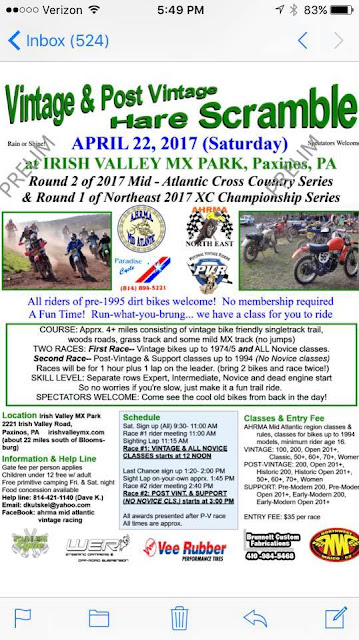 Get more info on Round 2 on Face Book by: Clicking Here 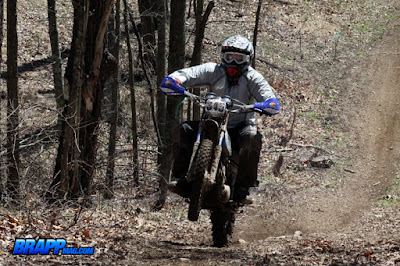 View and purchase all images from the day by: Clicking Here

See full event coverage and Fred Hoess interview in the May issue of: Brapp Magazine 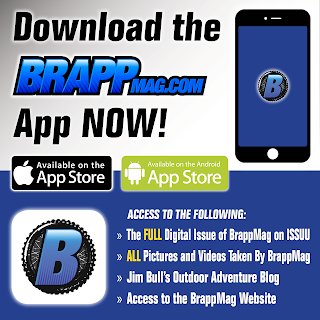